Leo Aleksandrov is used to being obeyed ? a perk of his coldhearted ruthlessness. Having to explain to an enticingly pure nursery owner exactly why hes never met his own son? Not how he likes to operate. There are some secrets so dark they should never be told…

Employing Lexi Somers as a stand?in nanny pushes this merciless tycoon to the edge. Her warm innocence could never even start to atone for the sins of his past, but if giving into temptation is inevitable, blazing pleasure is the only thing hell allow himself to feel in her arms.

The glittering lights of Manhattan are irresistible to English girl Carrie McKenzie. Shes climbed the Empire State Building, but cant get a smile from her gorgeous neighbour! Until a tiny abandoned baby on her doorstep brings her to his door.

Cop Dan Cooper has an obligation to protect, and with Carrie out of her depth he must come to her rescue. Surely two pairs of hands are better than one? Until she becomes a distraction, not just because of her tempting curves, but because of the pain in her eyes when she looks at the precious bundle in their charge…

Tina Sharma and Dev Arjuns whirlwind romance made them Bollywood royalty, but beneath the glitz and glamour theres trouble ? Tina is about to demand a divorce.

But Dev wont give in without a fight, so he proposes a deal: play the dutiful wife for two months, then hell let her go. Tina is furious, but as Dev turns up the heat, she may just find herself wishing for a lifetime of pleasure with her devilishly delicious husband! 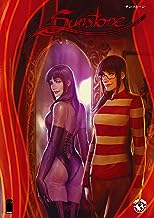 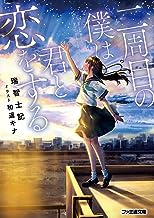 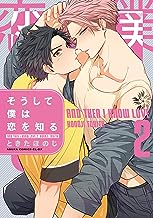 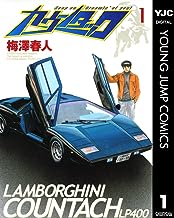 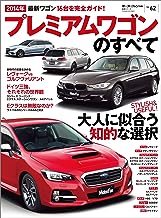 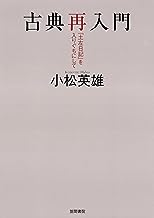 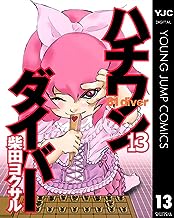 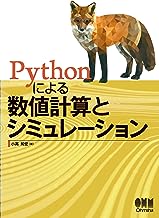 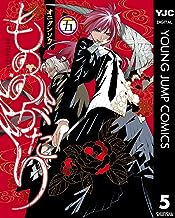 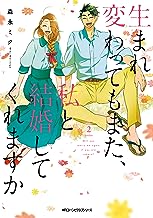 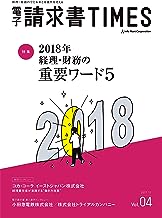 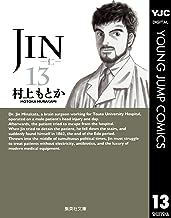 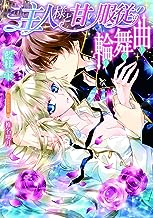